Substance abuse, including abuse of opioids, have reached epidemic proportions in the United States. The rate of opioid abuse during pregnancy has also seen an approximate three-fold increase in the last few years. Mississippi has seen a sharp increase in Neonatal Abstinence Syndrome (NAS) patients over the last several years with an almost 10-fold increase in identified cases from 2010-2016.  A lack of a formal monitoring system for NAS patients and variable practices in tracking NAS likely underestimates the actual number of NAS patients identified through ICD codes.

Primary Goal:
•To develop a collaborative quality improvement initiative of Mississippi hospitals that will work together using structured quality improvement tools to develop consistent treatment and follow-up plans for infants with or at risk for NAS.
•Overall, the goal is to decrease hospital length of stay for babies and improve outcomes for these babies and their families
•Secondary Aim: Develop a risk assessment tool for OB patients upon admission as well as a newborn evaluation tool for drug exposure
•Family Aim:  To engage families in the care of these infants by providing standardized education o To increase breastfeeding rates of these infants with rooming in
Potentially Better Practices 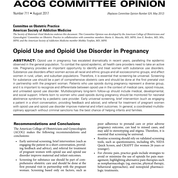 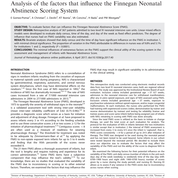 Analysis of the factors that influence the Finnegan Neonatal Abstinence Score 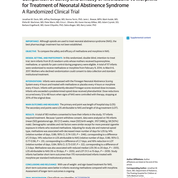 Comparison of Safety and Efficacy ofMethadone vs Morphine 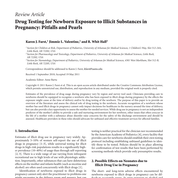 Drug Testing for Newborn Exposure to Illicit Substances in Pregnancy 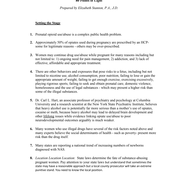 NAS and the Law for the NonLawyer 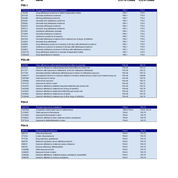 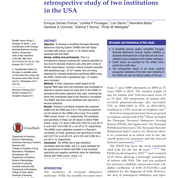